Sublime arts and literature flourished during the Romantic era ( second half of the 18th century). The art’s theme focused on grandeur, everything vast like nature, everything incomprehensible like death, sorrow, terror and awe. 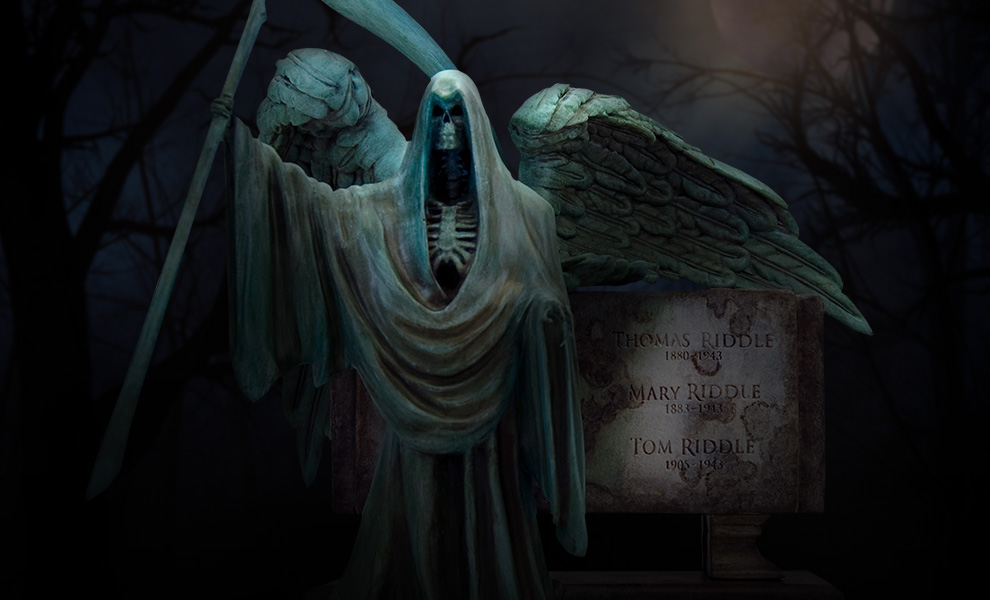 Harry Potter
These arts I thought requires you to be more pensive as the subject is profound that you cannot readily grasp by your conscious mind though I found it entertaining and made it an exercise for the brain as it helps you enhance the realm of imagination hence, sublime. Sigmund Freud called it sublimation as he conducted study on what triggered the brain into sublimation. It was found out that human’s instinct was to fall into sublimation when he encountered things beyond his comprehension. He resorts to things tangible in a desperate attempt to explain what was incomprehensible. Man has found ways of exploring these uncharted territories for there are select few who could ponder on such complex ideas as faith, salvation, sacrifice, God, heaven, Demons and hell.

One medium is through literature; there are bountiful collections of sublime novels especially in Children’s and Young Adult section. Why is it so? Because it is easy to weave stories tailored for children as there is a lot of freedom in it without having to dodge critic’s ranting and judging you as lunatic talking about death when you don’t experience death all the time. Fables fall into this which every child come to grow up with and adults alike found the moral lessons learnt  from it entertaining without having to break a head explaining. Dr. Seuss said “kids can see a moral coming a mile off”. Sublime writers has to resort to something entertaining like magic. In, Harry Potter, 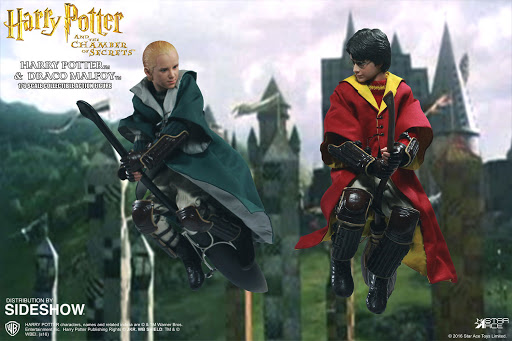 it is not just about the magical world of Witchcraft and Wizardry but also about looking for something valuable and that we set out on a quest for it endlessly like our Holy Grail only to discover it within us- the universal wisdom of finding beauty within us. Remember how Harry was hunting for Horcruces and found himself to be the last Horcrux? The said hunt spanned 7 books of Philosophy rich adventure.

Twilight saga by Stephenie Meyer is about being vegetarian as Cullens and the rest of the Coven deprived themselves of taking human blood. Restraining from something basic manifests among monks as they don’t indulge their palate in mouth watering gourmet, draped themselves in fine clothes and engaged in rigid work out to build a muscular body. Instead, they focused on finding the huma (chakra among yogi). All lead me to think that Twilight is Zen.

Star Wars
Same goes with the Star Wars where the Council of Jedi focused on finding the highest level of mediclorian (life force) and they found it within A  at such a young age. So they trained him and it’s not an easy task as he aged. He fell in love with Queen Amidala and was asked if Jedi are allowed to fall in love. You know much like the Buddhist monk who cast away wordly indulgences. Jedi is to maintain the highest level of mediclorian as it was believed to bring balance to the force hence “the force be with you”.

He grew up so soon that lead him to another phase of hardships and trials like most of us who suffer a different kind of trauma during the most confusing times- our teenage years embattled with emotional conflict and insecurities. He was advised by Yoda- the master of the Council to refrain from emotion. Not being passive but refrain from basking in it for it may drown you. It’s not wise to let yourself be dragged by emotion. Rephrasing Yoda “ I sense fear in him, and it’s not a good thing for fear leads to hatred and hatred leads to anger.” And of course all the bad things followed. In his later life he chose the dark path and became Darth Vader. He was succumbed by the dark force. He was advised at one point to empty his heart. It’s so Zen wherein they advised to empty your mind for an empty mind invites more power and will lead to well being. A mind full of dregs will lead to an inevitable death as what happened to Darth Vader.

By this time I’m hoping you get some sense of what I’m talking, I’m hoping that I sent some subliminal messages that lead you to say Aha, I got it! Nevertheless, it is evident in all things around us. You know when you feel something arouses your inner self, when something provokes ecstacy, or terror or pain when you are encountering an unknown element like death or uncertainties; you are in a subliminal state. However, I always felt lethargic than sublime most of the time as I felt my brain slowing to a sudden stop that I even don’t made any sense on what I’m reading and I always have the excuse that sleepiness affects comprehension. But I still enjoyed it immensely after reading some guides. Yes, some brainiacs are not easy to decode but there exist some sort of sublime reader who can and they earn money by publishing unauthorized guides and they’re big help for most readers like me who is always clueless as to what it’s all about. I know I’m not alone in this. Imagine without these guides, it would take years to finally unravel the mystery of that book or perhaps not at all. Thanks to Philosophy guides some authors love to hate. Think of those royalties lost and the threat of infringement that ensue.
There are authors who approved or help promote such guide books like Philip Pullman supporting Tucker’s guide book. It was from it that I came to understand the world Philip Pullman had created in His Dark Materials Trilogy ( The Golden Compass, The Subtle Knife, The Amber Spyglass) The science behind it is simple as to what Dark Materials are made of? Atom, what is atom? Nucleus, protons, electrons. The religion behind it is inspired by John Milton’s poem Paradise Lost and William Blake’s. Lucky me, I was able to read Paradise Lost before reading His Dark Materials. It was about human and its understanding about God and human’s struggle with his own daemon. Critics said that Pullman’s book undermines the basis of Christianity- from salvation to creation.
As long as there are sublime novels, there will always be guide books. They will be permanently stacked in your bookshelves and they deserve that space but I don’t like those yellow book that has Dummies on it as Title e.g Harry Potter for dummies,Ursula K. Leguin for dummies. Imagine reading that in public.

Not only in literature, but also in Kid’s TV; shows like Southpark, Spongebob etc. has some sublime messages that only demented children can understand. Don’t get me wrong, I’m not saying kids are unintelligent, they are but are less informed and worst is it would lead them to a wrong perception. Moreover, we need those guides so justice will be done to Parental Guidance in TV watching. Parents are at lost in this matter. Or perhaps we should not limit the “Explicit” to records or graphics . Words are powerful too but freedom of speech will be compromised.

It’s alright, there are always Book Associate ready to help. A Mother once asked me “ Totoy, my daughter wanted these two. She handed me a copy of “Devouring” and “Swoon” “Are they good for my 9 year old daughter? Reading the synopsis, I thought it’s inappropriate for her.” I agreed. It’s a vampire novel and “Swoon” implies sex. You know vampires, everything is strong and “Devouring” suggests morbid details of vampire antics- flesh and blood and lots of it. Then she insisted “but my daughter wanted it so much.” She tugged me along as if I have the power to change the content and she wanted me to connive with her buying decision and place the fault on me. I said “ Ok, you can choose the lesser evil and it would be the “Swoon”.She hurled a hand on my shoulder as if we’re an intimate friend. “ You thought I’m not responsible mother. I have to read it first so I can guide her in her reading.What you said is more offensive. You offended me.” Truth is I didn’t mean to offend her, only she found my tone sarcastic. I guess it’s the subliminal message.
Since she incite anger in me I said “If you don’t want to be offended, there’s a whole Christian section for Children. Narnia perhaps……..” Then she turned her back on me, eye roll and all.

Disclosure :This post may contain affiliate links to which i may earn commissions upon your purchase using my links. It will cost you nothing extra but it will help my blog keep going.

Check out my STEEMIT blog @krispycryptjef

Join me in this exciting Journey of lifestyle blogging

Adventures in Style for Less

Spirit of the Soul Lifestyle

A postpartum, pregnancy, and motherhood resource.

To everyone who has loved before

A Place Where Poetry Meets the Heart